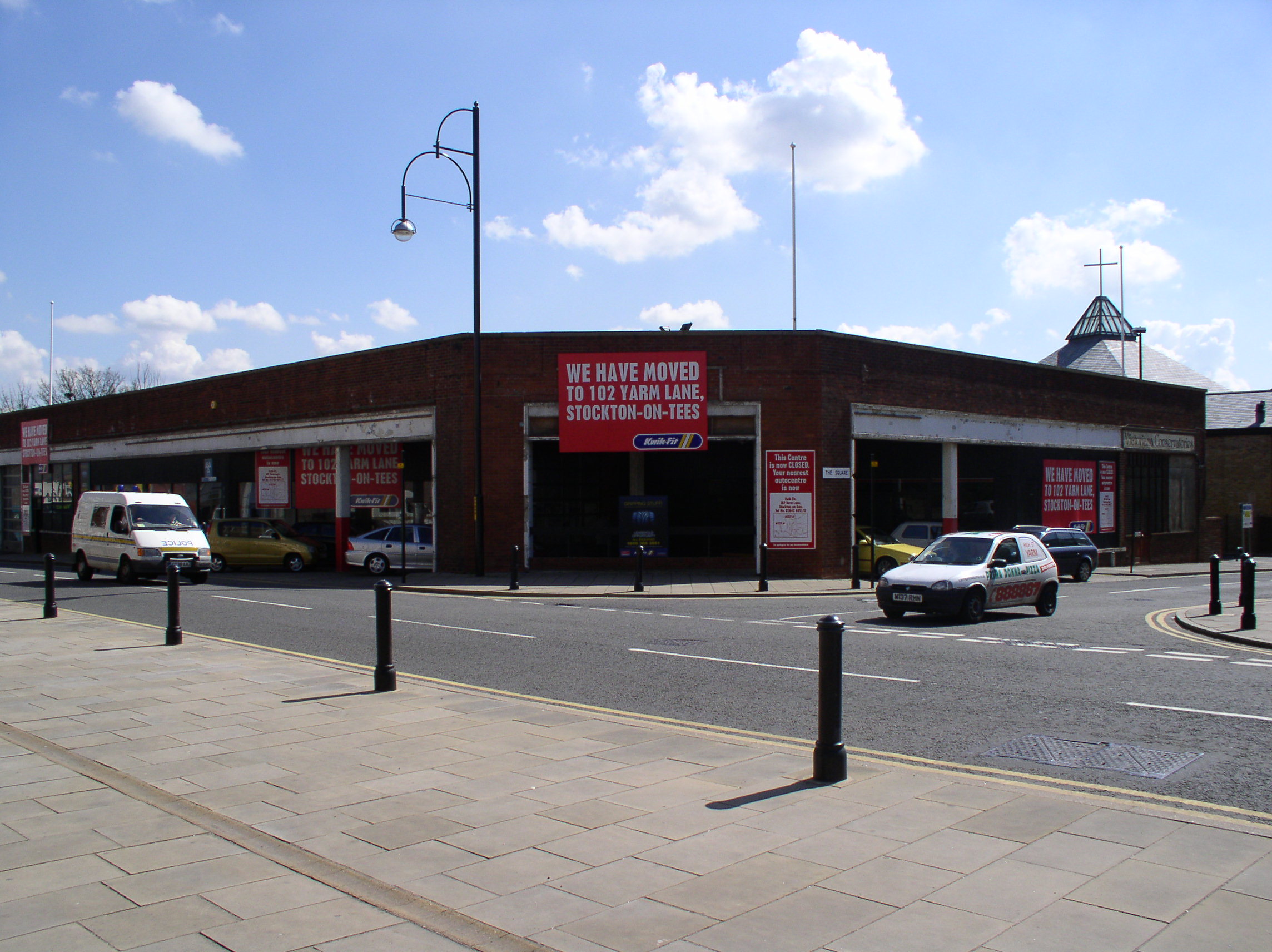 It is not a subject that crops up very often but in the last 12 months, director Andrew Clark has been involved with three high profile cases involving different acquiring authorities.

Terms were agreed last year with Highways England for the purchase of the former Holy Trinity Burial Ground at the junction of Castle Street and Commercial Road, Hull with the land being needed for the Clive Sullivan Way Road Widening Scheme.

No compulsory purchase order was required as terms were agreed by negotiation.

Terms were also agreed for the sale of a block of industrial development land which formed part of the Able Marine UK Energy Park at Immingham. The land was the subject of a compulsory purchase order and at the same time two commercial investment properties adjoining were sold by agreement.

A more involved case has just been concluded on Teesside where a former Kwik Fit Tyre and Exhaust Centre was compulsory purchased in 2017 by Stockton-on-Tees Borough Council. There were a number of legal issues including a loss of rent claim dating back 8 years and with the matter being due to be heard by the Upper Chamber in the Royal Courts of Justice in late November, compensation has now been agreed. An earlier attempt to settle the case at mediation failed with the parties being too far apart. Andrew Clark, who handled the negotiations had been involved with the property since 1991 when he first valued it for the Tees and Hartlepool Port Authority, who were long term clients. The building was subsequently sold and Andrew was re-instructed in 2015 to negotiate the compulsory purchase claim on behalf of the new owners.